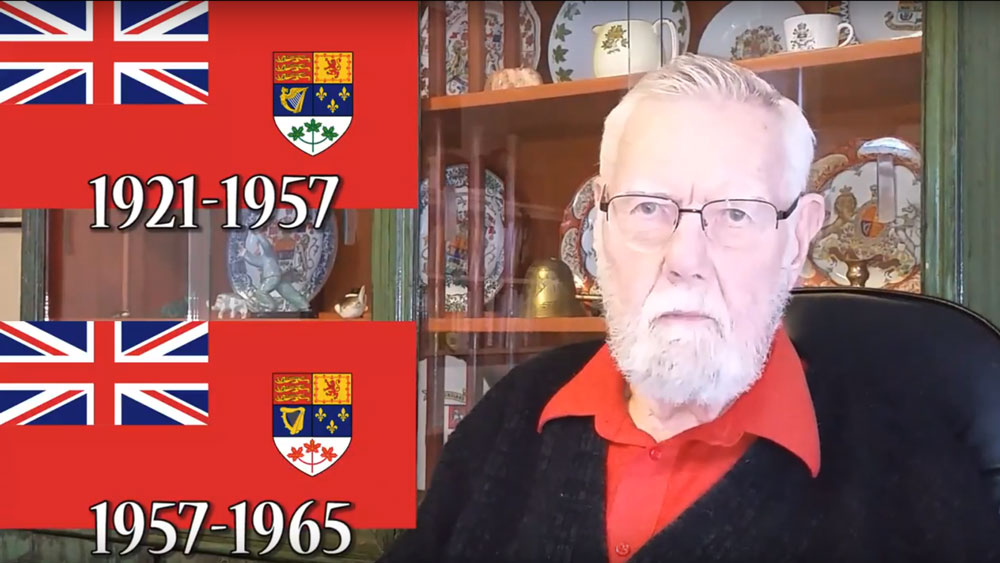 One Reply to “History of the Canadian Red Ensign”